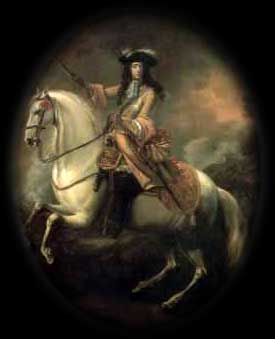 An Orangeman should be a Protestant in reality and truth, not merely by profession or education; and should be distinguished by sincere love and veneration for his Almighty Creator' steadfast faith in the Saviour of the World, the only Mediator between God and Men; humble reliance on the guidance and purifying power of the Holy Spirit; and the constant practice of truth and justice, brotherly kindness and charity, loyalty and obedience to the laws.

He should honour and study the Holy Scriptures, making them the rule of his belief and life; uphold and defend, by all legitimate means, the Protestant Faith in Church and State; protest against and oppose the erroneous and dangerous doctrines and practices of the Church of Rome; and resist the power, ascendancy, encroachments, and extension of that Church.

He should also, by all lawful means, co-operate with true Protestants in preventing or removing in and from the Established and other Protestant Churches all changes, ceremonies, practices and ornaments savouring of or resembling the Church of Rome, or inconsistent with the Reformation principles.

He should oppose the ascendancy and oppressions of non-Christian religions and by prayer and witness seek to lead their members from spiritual darkness into the light of Christ.

He should, further, duly observe the Sabbath Day, and regularly attend public worship; and should by his general converse, indicate his veneration for the Name of God, and abhorrence of profane and indecent language; in short the glory of God and love of man, the honour of his Protestant Sovereign, and the good of his country, should be the principles and motives of a true Orangeman's life and actions. 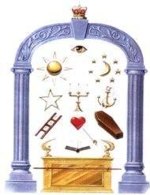 Orangeism in Coventry, as we know it today, started just after the Second World War by three Belfast men, Bros. Harry Chunn, Hugh Dickson, and William Ellis, and a Donegal man Bro. Tom McBride, whose name was a legend in the Coventry District.

These four men took the dormant warrant John Wesley L.O.L. 584 from Handsworth,Birmingham to Coventry and the flowering of this lodge was dramatic due to the large influx of Scots and Ulstermen into the city looking for employment as Coventry sought to rebuild the City.

This lodge, after a period of recession, is now blooming again and was the backbone of the Coventry District for many years.
Out of this lodge came two other lodges, now sadly both defunct, Rev. Dean Askins Memorial L.O.L. 250 and 'Sons of Donegal' L.O.L. 75. 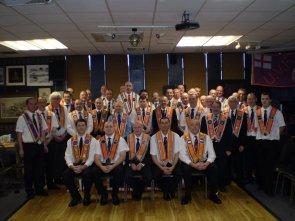 Today John Wesley boasts an active and vibrant Lodge, pictured here at a recent meeting, and regularly travel to support other Lodges and Parades.
We also offer our continuing support to the following :   (Please help if you can )

The article shown below gives  LOL 584 Recognition for the work of its members in its continued fund raising support of Help For Heroes and Combat Stress
Well done to all in supporting our Brave Men and Women serving throughout the world for Queen and Country,

God bless you all.

THE Royal Warwick’s Club in Tower Street has hosted a number of charity social events in aid of our Armed Forces, in particular Help for Heroes and lately Combat Stress.

The latest event organised and hosted by Dave Hale, who was also the main singer, raised in excess of £700. To our members and all those who supported this event, many thanks.

May I also offer special thanks to the Coventry Loyal Rangers Supporters Football Club and the Coventry and Warwickshire Orange Order for the wonderful donations they have made to these charity events without once asking for publicity for their causes. For Help for Heroes they donated in excess of £1,700 and for Combat Stress over £200. I am fortunate enough to know the officials of both organisations and know the hard work they put in to raise funds for various charities. 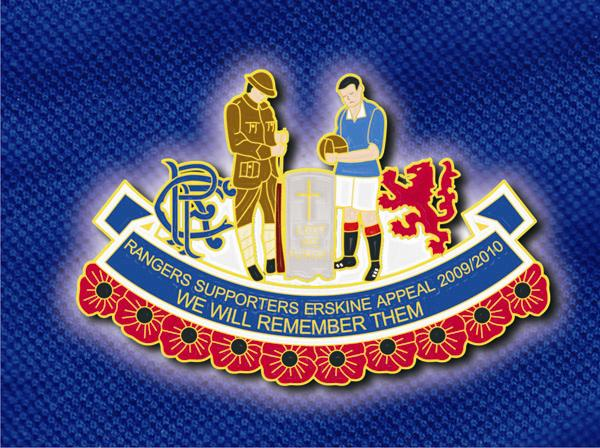